Rubi was 13, abused, and living on the streets when God used a Moody graduate’s ministry to orphans to change her life 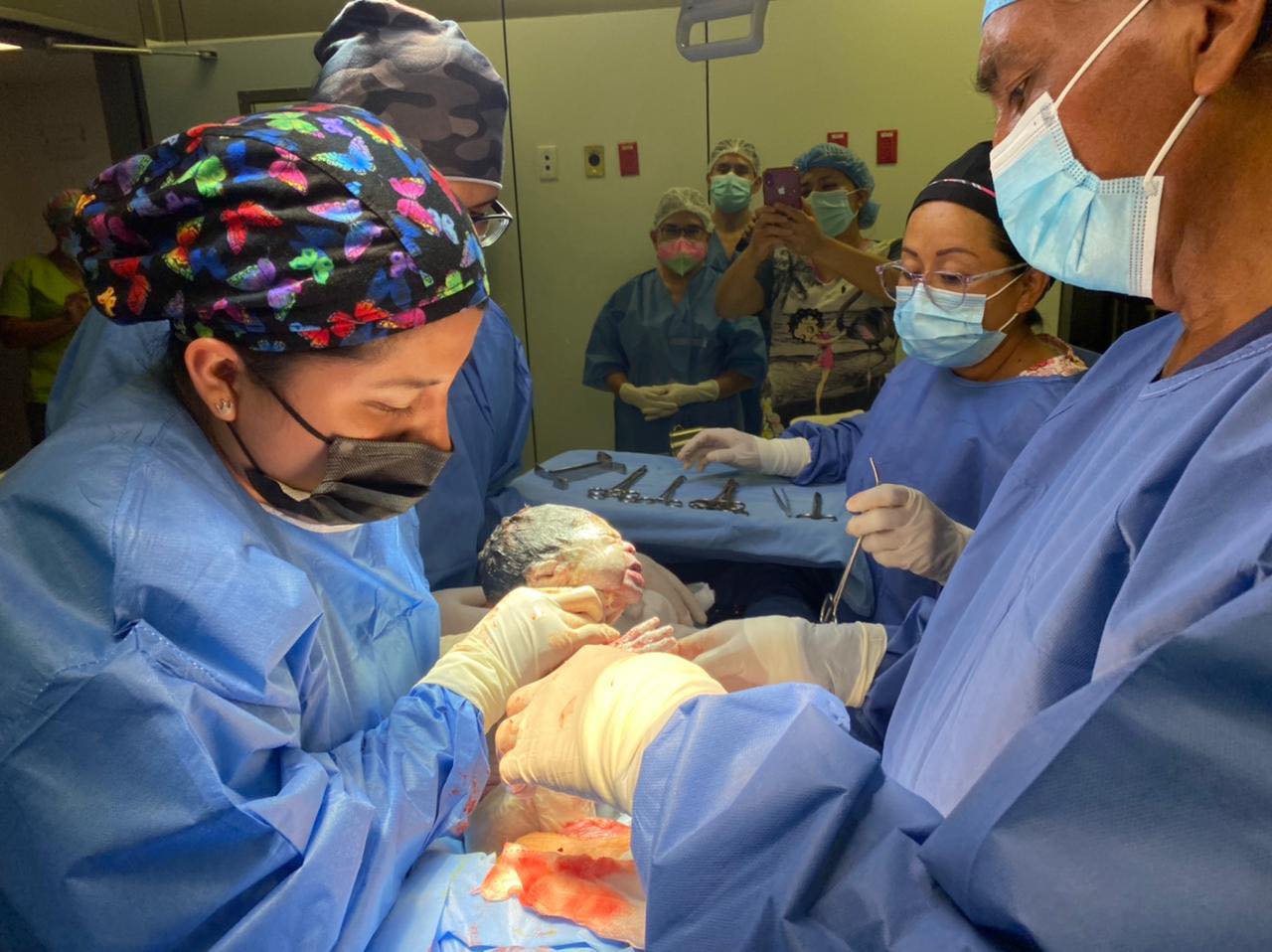 Once an orphan forced to live on the streets, Rubi Garcia is now a follower of Jesus Christ working as a medical doctor. She recently delivered a baby via C-section.

With Janelle Keller, a 1999 Moody Bible Institute graduate, as its executive director, Foundation For His Ministry (FFHM) is dedicated to making disciples of Jesus Christ in Mexico by rescuing children, reaching the lost, and restoring the broken. Since launching in 1966, the organization has witnessed God dramatically transform countless lives through the gospel, particularly at its children’s homes for orphans.

As one example, Janelle remembers two brothers joining the FFHM children’s home in the state of Oaxaca in 2010 when their parents were sent to prison. The brothers frequently talked about having an older sister named Rubi, prompting the staff to track her down. When they found her, she was living on the streets fending for herself after undergoing severe physical abuse from her aunt and running away.

“Rubi told us her dream was to be an OB-GYN,” Janelle said. “I thought it was a big dream for someone who came to the home at age 16 and was far behind in her education. But she had a great work ethic and great sponsors praying for her and staying connected to her.”

Today, Rubi is 28, has graduated from medical school in Mexico, and is studying to achieve her dream to be an OB-GYN.

“She’s active in her church and loves Jesus. To see what God has done in her life is amazing,” Janelle said. “She’s a medical doctor, Doctora Garcia. She recently performed a C-section. Her sponsors are still part of her life. They visited her one weekend recently.”

Rubi said she never would have accomplished her goals without the support of her teachers, house mothers, and sponsors at FFHM.

“Everyone at Foundation For His Ministry received me with so much affection,” Rubi said. “They spoke to me about the love of God, and the most beautiful part is that they showed me that love with acts, including my sponsors, whose support has meant so much. I want to thank all of them.

“I have the tools to change my destiny, the first tool being my faith in Jesus Christ, and the second my university education. I am currently doing what brings me the most passion: after working as a general practitioner in the IMSS hospital in Oaxaca, I have begun my specialty in gynecology and obstetrics.”

Watch for the full story of Janelle and FFHM during Hispanic Heritage Month in September.

Jeff Smith is the editorial manager for Marketing Communications at Moody Bible Institute.