Pain and Power of Forgiveness

Pain and Power of Forgiveness 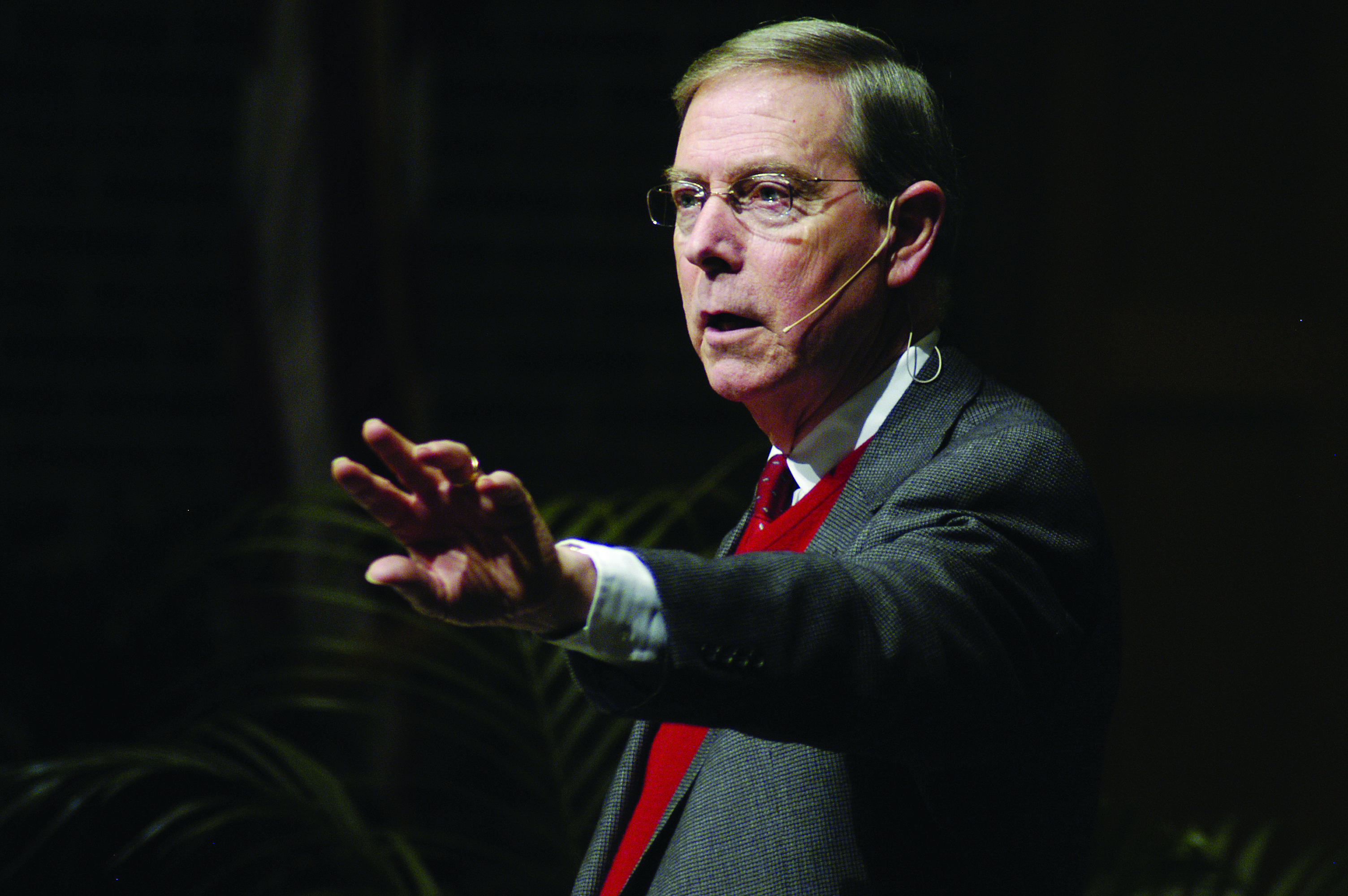 This is the second of a three-part series on bestselling author Gary Chapman’s experiences as a student at Moody Bible Institute. Photo by Lawrence Bohlin

As author of the bestselling book The Five Love Languages®: The Secret to Love that Lasts and the Love Languages™ series, Gary Chapman ’58 has touched lives across the world. Millions of readers credit his writings—and his teachings as a speaker and radio host—with saving their marriage and other key relationships.

Yet, some of our greatest life lessons are gained through experience. For Dr. Chapman, a painful lesson on forgiveness learned as a student at Moody Bible Institute transformed his life and deeply influenced his counseling ministry.

To check or not to check

Dr. Chapman had just taken a test in one of his Pastoral Studies classes. The next time the class met, his professor returned the exams and asked the students to grade their own tests. The students were instructed to place a checkmark beside the question if they answered correctly or an X if their answer was wrong.

“One question involved writing from memory a particular verse from the Bible,” Dr. Chapman recalled. “I remember that I missed one word. I had written a ‘that’ when it should have been a ‘which.’ The professor stressed that the quote had to be exact for each of us to give ourselves a check. I thought, Who cares if it is a ‘that’ or a ‘which’? I got the verse correct.”

After class, Dr. Chapman felt convicted for giving a check to that question when his answer wasn’t right. “I could not shake the guilt,” he said. “So I got on my knees beside my bed and admitted to God that I had sinned. I arose knowing that God had forgiven me. That is the central message of the Bible. Christ paid our penalty on the cross so God could forgive us and still be righteous and holy.”

‘That statement sent me into shock’

“He thanked me for being willing to admit my failure and told me that he was certainly willing to forgive me,” Dr. Chapman said. “Then he said, ‘Now I will have to take this to the ethics committee and let them decide what should be done.’ That statement sent me into shock. I’m thinking, What does this have to do with the ethics committee?”

A week later, the committee decided to give him a score of zero for the exam. “My first thought was, This is unfair. I made things right with God and the professor. Why would they want to punish me?” he said.

A hard but valuable life lesson

After days of soul searching, Dr. Chapman came to understand that forgiveness doesn’t safeguard you from a sin’s repercussions. He found numerous examples of this principle displayed in Scripture, from the life of Moses to King David.

“I have never forgotten this hard lesson,” he said. “Over the years in my counseling ministry, I have been able to help couples realize that when we fail each other in marriage, we need to confess our failures and forgive each other. However, forgiveness does not remove all of the consequences of our failure.

“Yes, a wife may genuinely forgive a husband who has had an affair, but forgiveness does not restore trust. Nor does forgiveness remove the emotional pain in her heart. Trust must be regained over time as he chooses to be trustworthy in the future. Emotional healing takes time and an understanding husband who does not tell her that she needs to ‘get over it.’”

This lesson had additional implications in Dr. Chapman’s relationship with God. “It has become abundantly clear that when God says, ‘Don’t do that,’ He speaks out of love,” he said. “When He says, ‘Do this,’ He also has my well-being in mind. All of God’s words to us grow out of His love for us.”

Dr. Chapman’s quotes are excerpted from his book Life Lessons and Love Languages: What I’ve Learned on My Unexpected Journey.