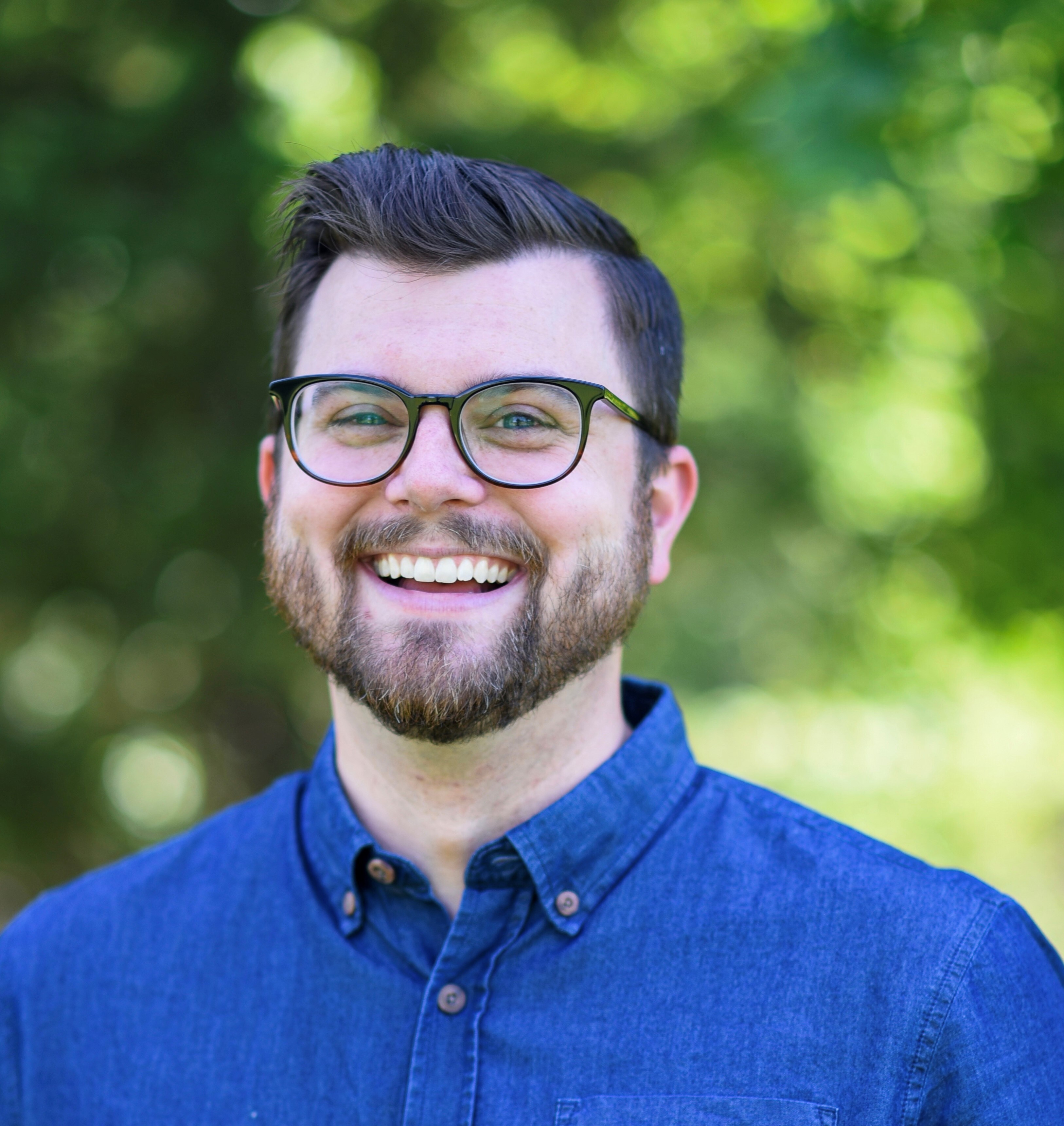 It had been a time of extreme change for Jeff ’11 and Mallory (Sisk ’11) Bope, first leaving a good job out East and moving back to Chicago and two weeks later welcoming their first child. Jeff and Mallory had thought they were acting in faith. But between sleepless nights, long shifts at a new but temporary job, and dependence on the generosity of family to make ends meet, they wondered if God had really been behind their decision.

Then, a few months into their transition, the Lord moved in a way they didn’t expect.

Jeff was in high school when his faith became real and he chose to attend Moody, wanting to serve the Lord with his life. At Moody he served as class president for three years, building school spirit and class unity as he helped plan and lead events—from ice skating in Millennium Park to the annual Junior-Senior Banquet.

His time as student body president was a wonderful training ground for ministry, and this was where Jeff initially felt called to fundraising. It was also where he first thought of one day serving as Alumni Association executive director. “I loved working with my class so much,” he recalls. “Imagine if I got to work with every class!”

Unsure how to follow a call to fundraising, after graduation Jeff went into pastoral ministry in Pennsylvania, where he and Mallory served together. These were formative years for the newlyweds, with mountaintop and valley experiences that strengthened their marriage and opened their eyes to the needs of those serving in ministry.

Two years into their time in Pennsylvania, Jeff and Mallory sensed a call back to Chicago. They wanted to be near family as they started their own, and the move seemed perfect for pursuing Jeff’s earlier desire in fundraising. Not knowing exactly what was next, Jeff and Mallory said goodbye to their church family in Pennsylvania and left for Chicago, arriving just before Mallory gave birth. While Mallory cared for their newborn, Jeff worked retail. The transition wasn’t easy as they both sought opportunities for Jeff to get involved in Christian fundraising.

One day Tim Sisk, Moody professor of Intercultural Studies and dean of faculty—and Mallory’s father—offered to connect Jeff with Moody Stewardship’s vice president, Jim Elliott ’83. The two met for coffee, Jeff hoping to get some pointers on entering the fundraising field. By the end of their meeting, Jim had invited Jeff to apply for a regional stewardship representative position in his department. “I thought this role was ten or fifteen years in my future, but God in His kindness opened the door sooner than I could imagine,” Jeff says.

As a stewardship representative, Jeff not only encouraged partners in the Chicago suburbs to give to Moody but also put his pastoral training to work, listening to and praying with ministry partners. He loved his job!

Five years into Jeff’s role, a friend approached him with an opportunity to serve as chief development officer for Northern Seminary. Sensing the Lord’s leading, Jeff made the difficult decision to leave Moody.

During Jeff’s time at Northern Seminary, he learned that Nancy (Andersen ’80) Hastings would be retiring from her role as executive director of the Moody Alumni Association. Again Jeff sensed the Lord’s leading, this time back to Moody. Walking by faith, Jeff applied for the position. After a robust search for Nancy’s successor, Moody chose Jeff for the role. Jeff is thrilled and humbled to be back at his alma mater. “Right now I’m doing a lot of listening, eager to engage current students and alumni, get to know them, and develop new ways to serve them well,” he says. “It’s all about investing in people and making the Moody Alumni Association a place of belonging and encouragement for the more than forty-six thousand living alumni around the world—as well as the current students (aka future alums) studying on campus, online, and in seminary.”

When Jeff and Mallory moved back to Chicago to start their family and pursue a new calling, it was hard to see exactly what God was doing. Eleven years out of Moody, seven years after the big move, and four kids later, it’s all much clearer. “God placed a call on my life to serve Him and invest in people,” he says. “As executive director, I will be doing just that while also building school spirit and championing the Moody family all over the globe.”

Photo caption: Jeff Bope honors Nancy Hastings (with her husband, Doug) at Founder’s Week 2022 upon Nancy’s retirement after 25 years in the Moody Alumni Association. Jeff replaced Nancy as executive director of the Alumni Association in February.

Linda Piepenbrink is managing editor of Moody Alumni & Friends magazine and is a senior editor for Marketing Communications at Moody Bible Institute. Linda has traveled the world writing for the magazine, including a trip across Europe. Linda is a veteran copywriter who counts Christianity Today, Regular Baptist Press, and Focus on the Family among her past stops prior to joining Moody in 2012.