Building on the Rock

Building on the Rock 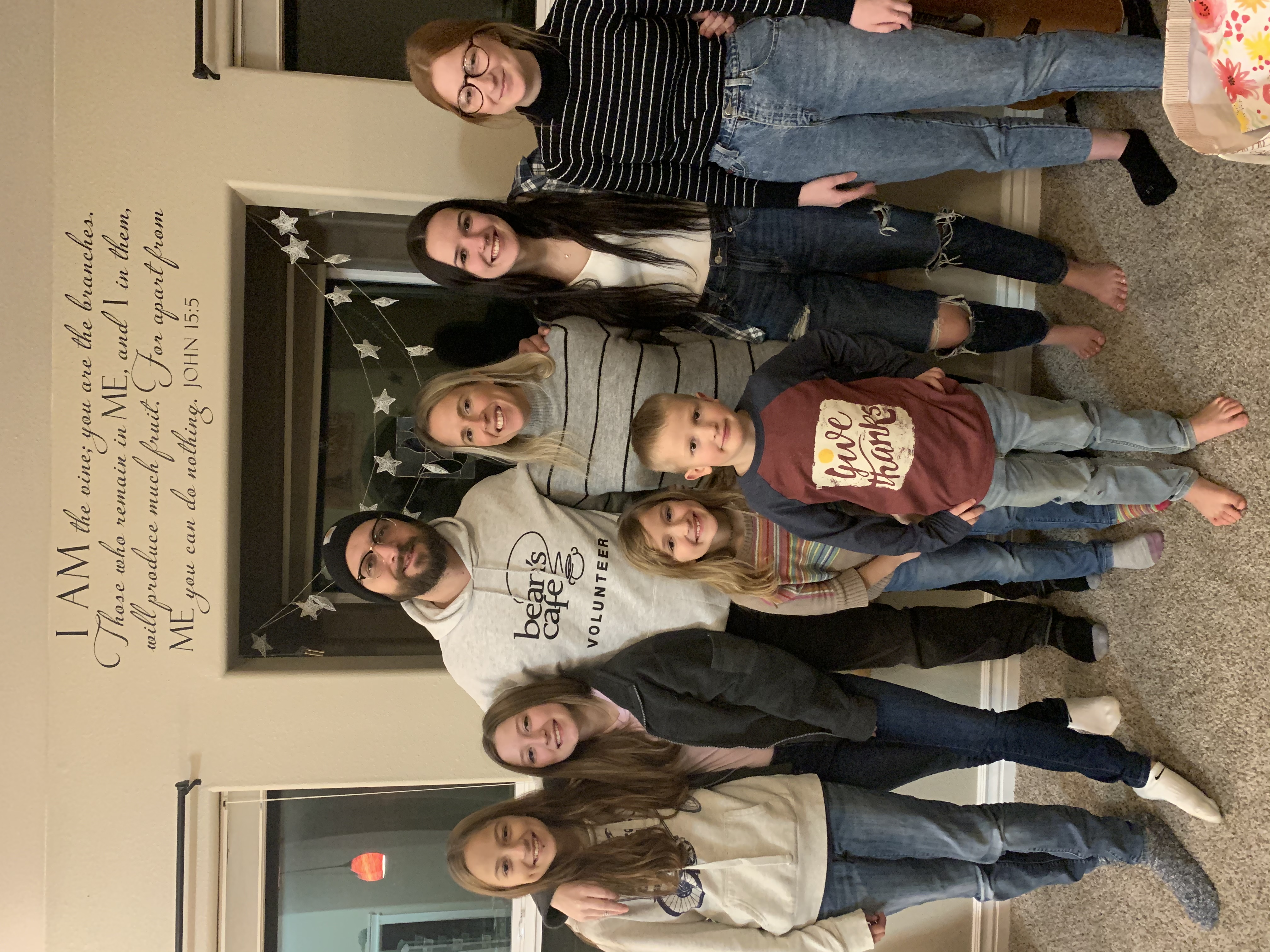 Corey Schmidlkofer with his wife, Erin, and their six children.

Following more than a decade of substance abuse, criminal activity, bouts of incarceration, and homelessness, Corey Schmidlkofer was a broken man. In November 2009, at the end of his rope, he begged the Lord to save him, setting in motion a chain of events that led him briefly back to prison—and ironically to spiritual freedom.

After a short stay behind bars, the Anchorage, Alaska native entered the Salvation Army’s adult rehabilitation program to receive treatment for drug addiction. He rigorously read the Bible each day and developed a hunger for sharing the good news of Christ that had set him free.

“I knew I needed to tell everyone about what Jesus had actually come to do for us,” Corey says.

When he started reading the book of Acts, Corey became mesmerized by the first century church and its focus on community, relationships, evangelism, and sacrificial love for one another.

“I had no clue that this is what the church was about,” he says.

As Corey sought to reach broken men and women like himself with the gospel, his spiritual mentor encouraged him to research online classes that would equip him to study and teach the Bible with greater confidence and understanding. Corey eventually enrolled at Moody Bible Institute, earning his online certificate in 2015.

“The Certificate in Biblical Studies was such a great foundation for me to build on,” he says. “I learned more clearly who God is and how His plan was always to redeem all things in heaven and on earth through the blood of the cross.”

Corey’s wife, Erin, noticed her husband growing increasingly passionate about God and His Word as he completed the coursework. Corey arose each morning at 4:00 to study for classes because of his full-time job and his new ministry leading a recovery group, but he was grateful for the opportunity and appreciated the flexibility of the year-long online program around his schedule.

“Studying with Moody gave Corey confidence and taught him how to study and communicate the Word effectively,” Erin says. “I know he enjoyed the discussions and classes he took.”

Churches for the broken

Moody also further motivated Corey to build a community styled after the early church. Corey partnered with like-minded Christians in the Anchorage area to found a grassroots evangelistic church movement known as Acts 247 Church. The church’s name was taken from Acts 2:47—"Praising God and enjoying the favor of all the people. And the Lord added to their number daily those who were being saved.”

Out of that church sprung Frontier Alaska Missions (FAM), a ministry that plants Christ-centered churches in unreached Alaska native villages. “The Alaska native people desperately need love,” co-founder Jesse Moe says. “We know that there is no greater love than God’s.”